A former girls’ soccer coach was fired from Des Moines East High School earlier this year after contacting a former student and asking whether she’d broken up with her boyfriend.

In March, Principal Leslie Morris received an email from a former student who indicated Meza had messaged her through Facebook, asking whether she had broken up yet with her boyfriend.

Meza allegedly wrote to the student: “I always thought you were a cutie, but I couldn’t say anything because I was your teacher/administrator, but now I’m not anymore … lol … especially because you are single … What do you have to say now? … Like I said, I always thought you were a cutie! Especially now that you are older. Yes, you were always a cutie, I feel comfortable saying that now that (you) have graduated.”

At a hearing over his request for unemployment benefits, Meza allegedly admitted he was wrong to contact a former student, but maintained he had not violated school policies since the woman in question was no longer a student and he had contacted her only through Facebook.

He was denied unemployment benefits, in part because he admitted using a confidential student database to access information on the former student and her boyfriend.

Other Iowans who were recently denied or awarded unemployment benefits include: 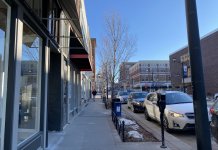 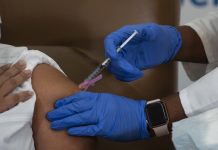