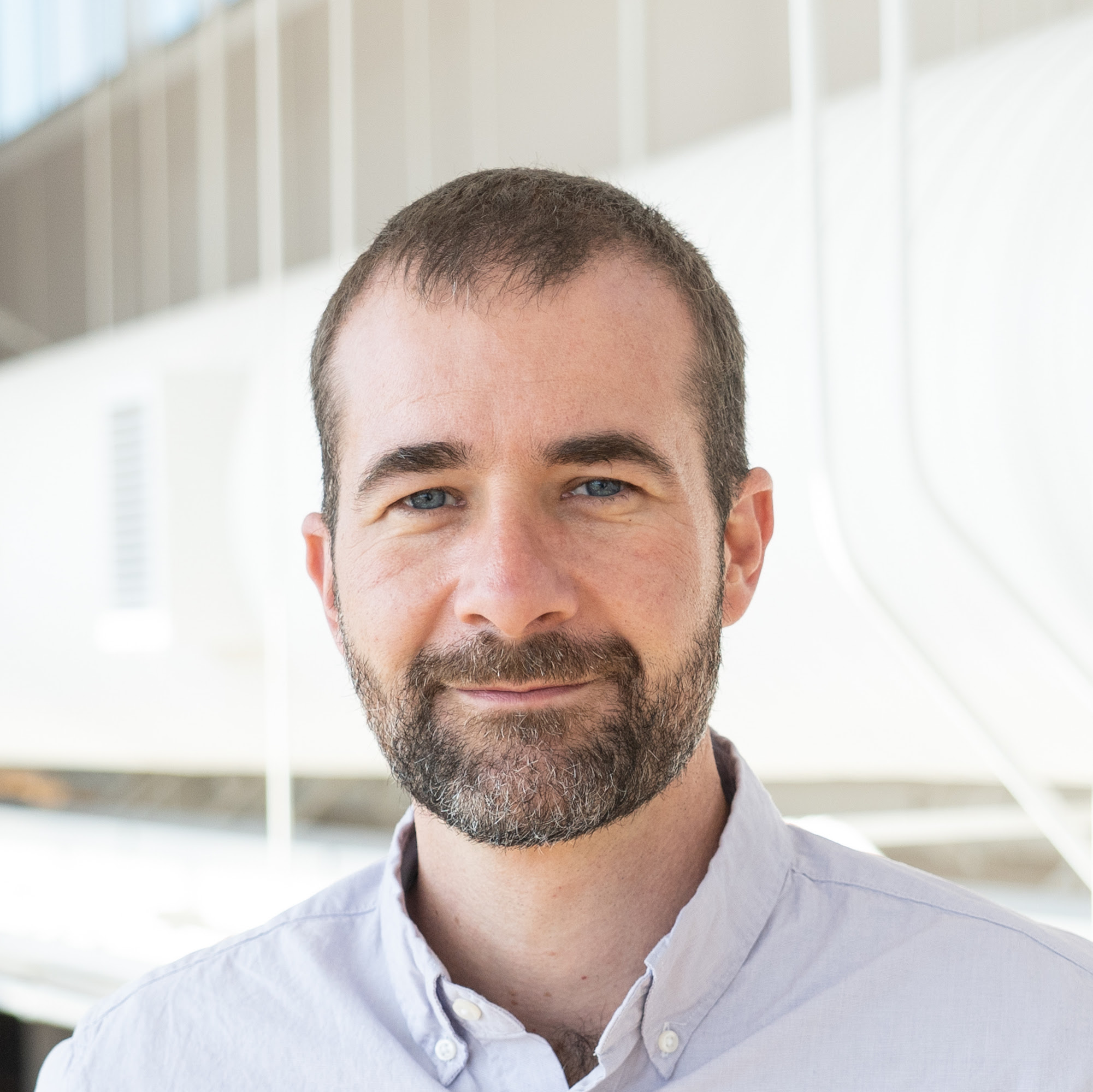 A former leader of Central College’s sustainability efforts has been named executive director of the nonprofit Iowa Environmental Council.

Brian Campbell will replace Jennifer Terry, who returned to Des Moines Water Works as external affairs manager after three years at the council. Campbell take his new position on Jan. 19.

Campbell most recently served as director of sustainability/education and partnerships at the Pella college. Over six years, he worked to include sustainability in courses, internships, research, energy and waste management, and public education programs.

“This is a critical moment in the history of our state and the history of our planet as we confront challenges including political polarization, a global pandemic, economic distress, racial injustice, and the climate crisis,” Campbell said in a statement.

The 25-year-old council is a nonpartisan alliance of 70 organizations, plus individuals. It works on a range of issues, particularly energy and water quality.

Campbell has a bachelor’s degree from Davidson College in Davidson, North Carolina; a master of divinity degree from the Pacific School of Religion in Berkeley, California; and a doctorate in philosophy from Emory University in Atlanta, Georgia.

Academically, Campbell focused on the history and culture of American environmentalism, especially the motivations behind grassroots movements. He is co-producer of a podcast, “Mid-Americana: Stories from a Changing Midwest.”

Campbell moved to Iowa in 2014 after living on the Alabama coast and in western North Carolina. He and his wife, Gina, have two sons.