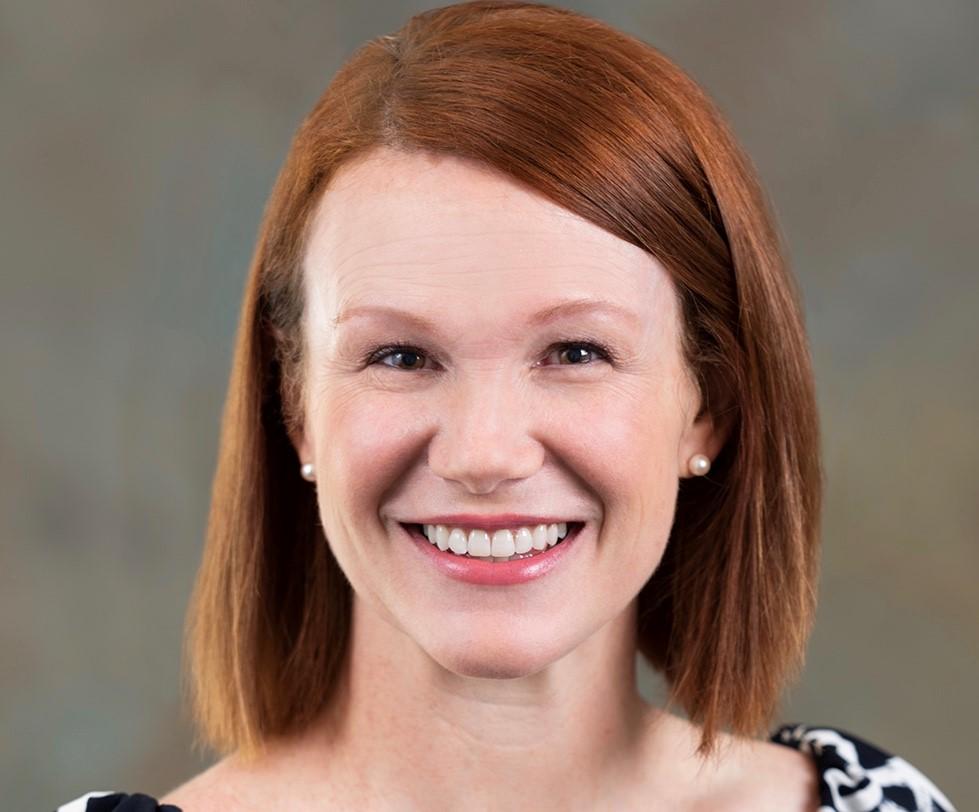 IDPH Director Gerd Clabaugh, 58, who had been directing the central department in the state’s response to COVID-19, announced he was leaving July 31 “to spend more time with family and seek new opportunities.”

Garcia will continue to run DHS as she serves as interim director of the public health department.

“Kelly Garcia has done an outstanding job at DHS, and her expertise and work ethic will bring great value to IDPH,” Reynolds said in a statement. “This is an opportunity to increase cooperation and collaboration between these two agencies to better serve Iowans.”

Reynolds earlier appointed Debi Durham, director of the Iowa Economic Development Authority, to also run the Iowa Finance Authority on an interim basis, and later made the appointment permanent.